In this post, I am going to talk about enhancing and amplifying the fisheye effect on photos or videos taken with the Holy Stone F181G quadcopter in the context of filming skate videos with a drone. This approach should work with most other camera-equipped drones as well. It is worth noting the camera that ships with the HolyStone F-181G applies a fish eye effect out of the box (especially at close range).

My first thought on enhancing fish eye was “do it in post” (software), but I ultimately opted for a hardware solution and procured a sub-$5 detachable lens that the F181G can carry. The lens is marketed for smartphones but it works on drones and quadcopters as well. More on that below.

These sample photos (showcasing the effect of the custom lens on the drone) were taken at Lafayette Park in Albuquerque, New Mexico. Lafayette Park is a little known, minimalist street skatepark in North East Albuquerque. The park is ~2800 square feet (~260 square meters) on a circular pad and consists of a kicker (ramp), picnic table, rail, and a fun box. 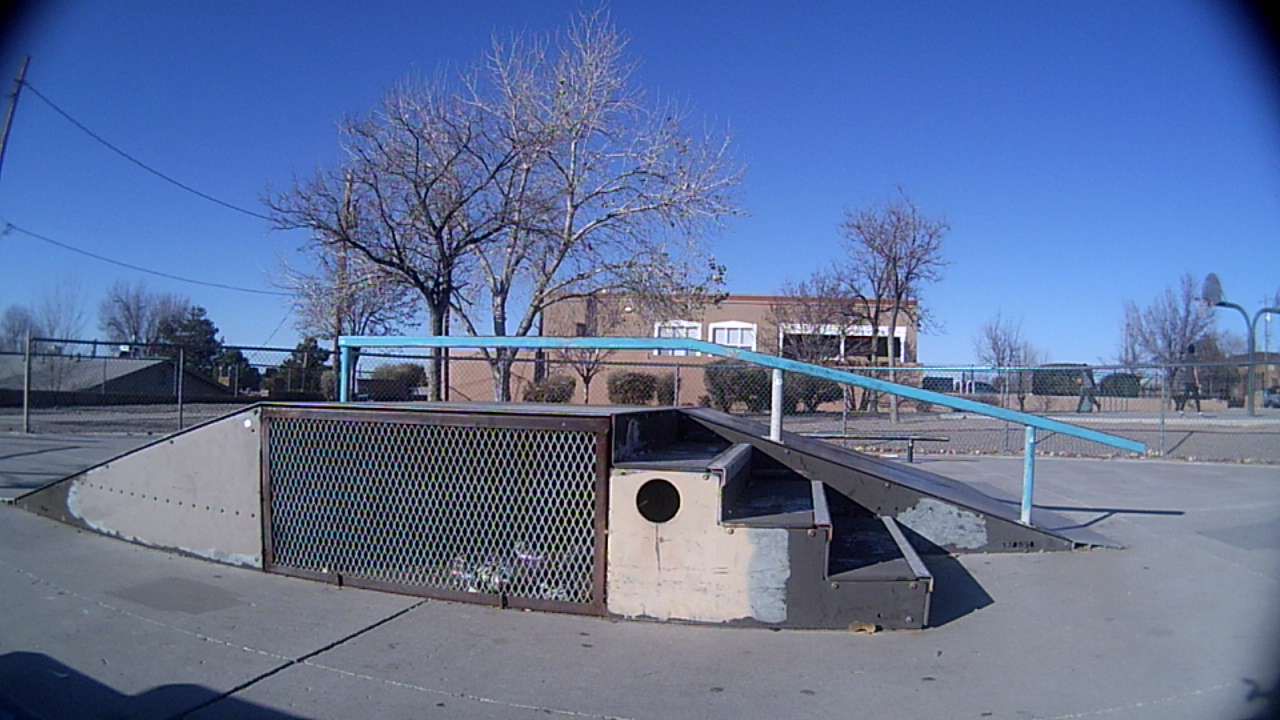 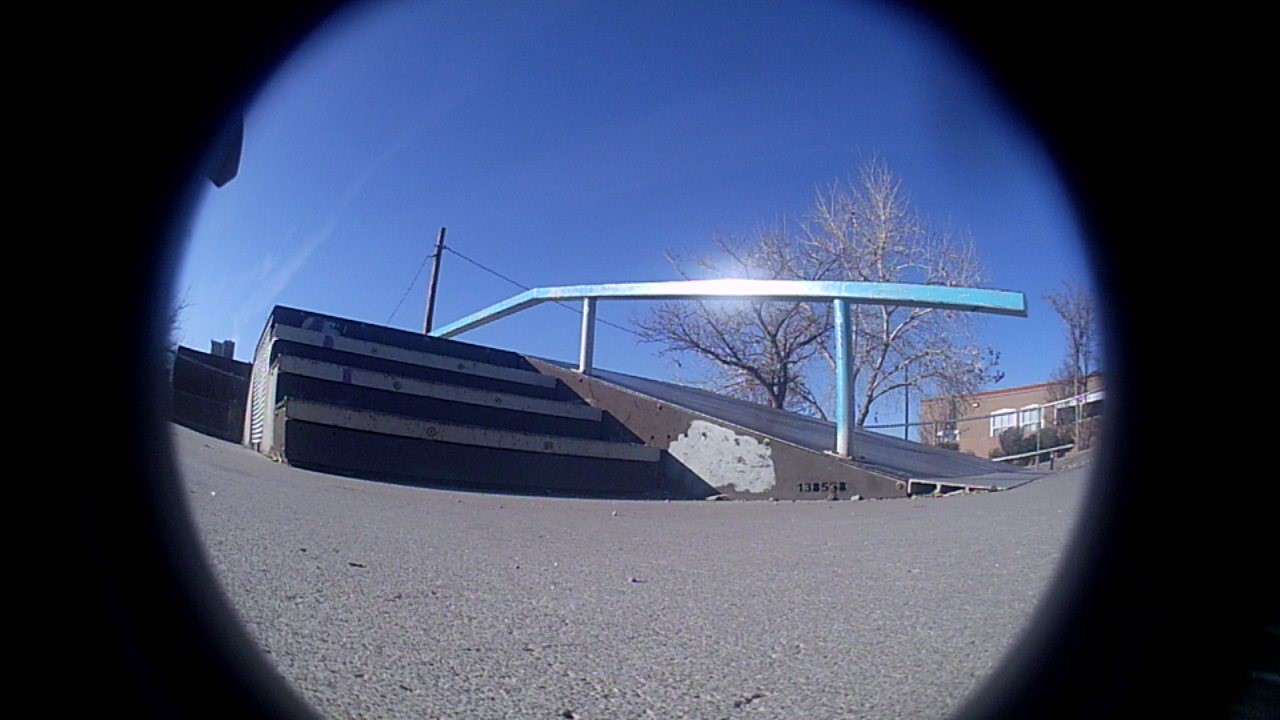 Similarly to the above, here is another view of the fun box with the stock lens (first) and the custom lens (second).

Here is an example of a motion shot (drone in action) both with and without the custom lens. As you can see, I am filming the “invisible skater” kick flipping into a 50-50 and grinding the rail.

The lens and installation

The lens I procured is the “2 in 1 Magnetic Detachable Wide Angle+Macro Lens phone for Cell Phone Universal” from eBay. Any lens of this type would work. It just needs to be small, lightweight, and have a magnetic ring attachment mechanism. Use your imagination - several effects can be achieved with these low-cost add-on lenses. Just a note, clip-on lenses do not work for this application (the F181G anyway) - your usage may vary though.

Impact on flight and recording time

The fisheye lens adds 0.3 Oz (~9 grams) to the F181G and shifts the center of gravity. The drone still flies well and remains maneuverable. To my surprise, there is negligible impact on battery life; flight and recording time are close to the same with or without the lens attached.

Comparing the hardware and software solutions

For an “apples to apples” comparison, I processed the same motion shot with FFmpeg to produce a comparable effect.

What is your preference? Leave a comment and let me know.

Thanks for reading, stay safe, and keep riding and filming!